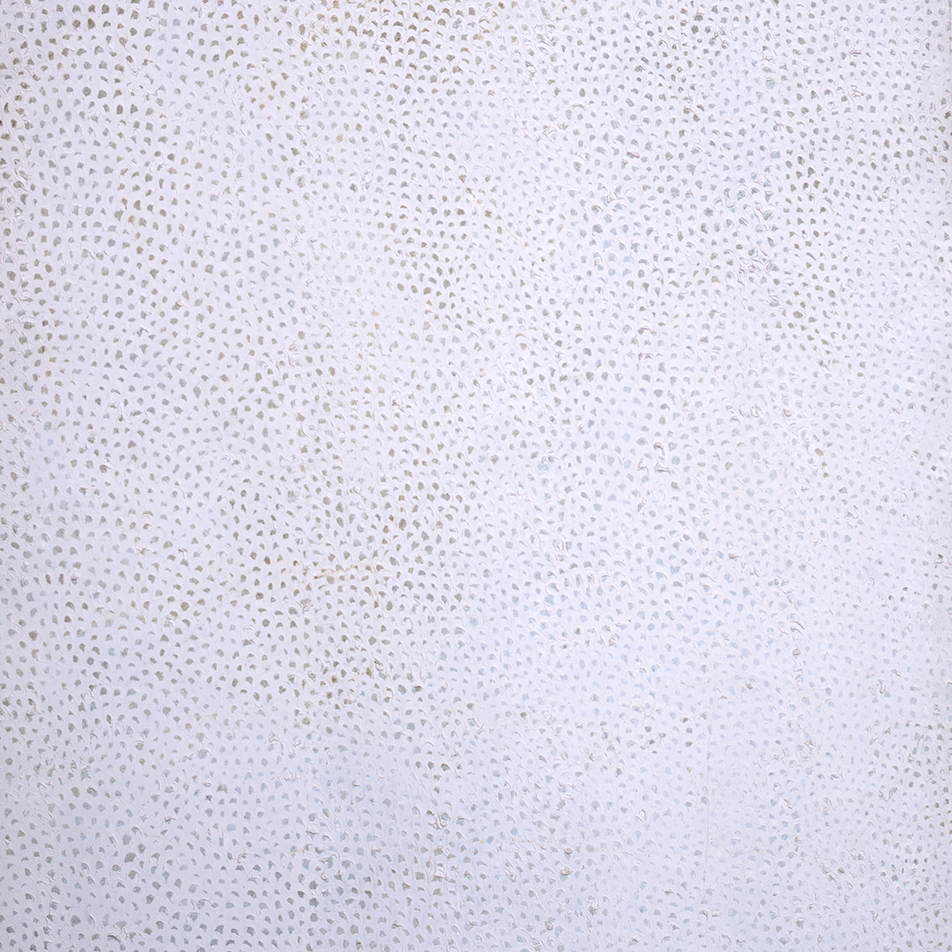 HERE, ANOTHER NIGHT COMES FROM TRILLIONS OF LIGHT YEARS AWAY: Eternal Infinity

Yayoi Kusama’s Infinity Nets is a series of paintings that has neither beginning nor end, formed of pure repetitions of nets. First exhibited in 1959, the series was well-received for its unique representation amidst the movement of Abstract Expressionism in the New York art world. In gaining high acclaim, Kusama made a grand start to her career as an avant-garde artist in the US.

On this occasion, Yayoi Kusama Museum presents an exhibition consisting of early pieces from the Infinity Nets series, as well as photographs and documents related to the series’ production. By showcasing them together with her latest painting series My Eternal Soul, the exhibition reveals the artistic trajectory of Kusama’s wide-ranging works, of infinite repetitions challenging to transcend space and eventually acquire eternal life. As part of the exhibition, a ladder installation work, which symbolizes Kusama’s longing for eternity, is shown for the first time anywhere in the world. A stainless steel pumpkin sculpture with cosmic coloring, which evokes an infinite and unknown universe, is also displayed for the first time in Japan. With such a diverse lineup of works, the exhibition invites visitors to the world of Kusama’s creation, imbuing mystery and the potential of eternally infinite expansion. 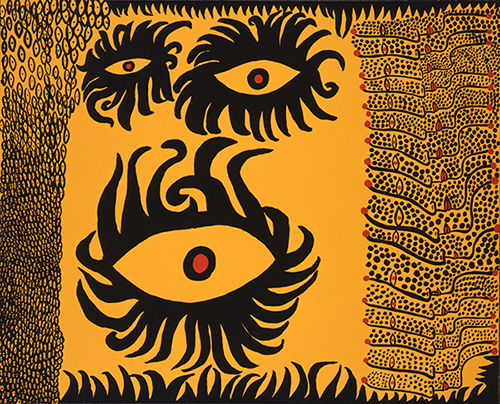 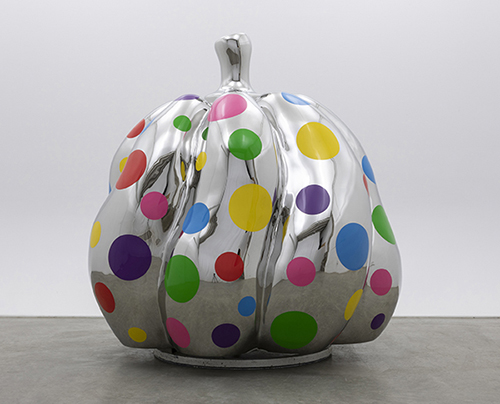 All tickets must be purchased in advance online. Entry is timed and only valid for a specific 90 minute time-slot. Tickets are non-refundable and cannot be changed. Tickets go on sale at 10 am (Japan Time) on the first of each month for entry in the month after next (for example, tickets for December 1 through December 24 go on sale from October 1). Please purchase tickets in advance from here.